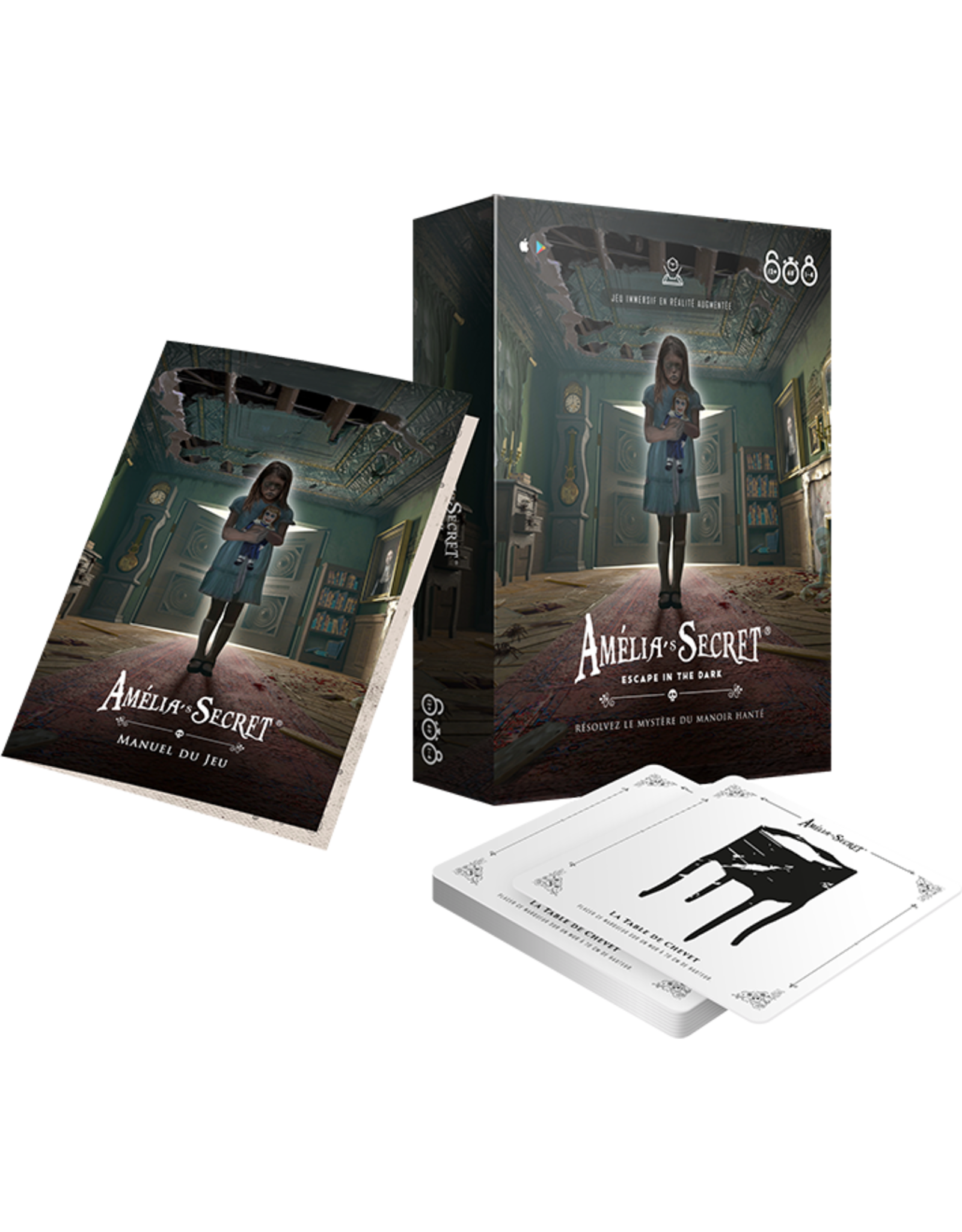 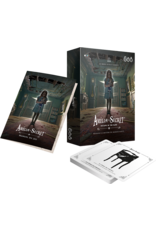 Elizabeth Vonleaken has just moved into the grand mansion in Scrapson Forest with her daughter Amelia. The mansion is known for sordid and horrifying stories, but since Elizabeth's arrival the house has woken up and large banquets are held regularly.
It was during a Friday, November 13 that the small family was disturbed by the disappearance of Amélia. After this event, everything will change...

Once the game cards are placed in the room, the doors of the mansion close on you thanks to the augmented reality application.

From 2 to 6 players in cooperation

The image show the game in French - but it's available in English :) 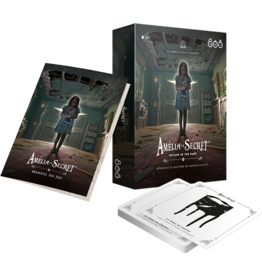