Exit : The Cemetery of the Knight

Home / Exit : The Cemetery of the Knight 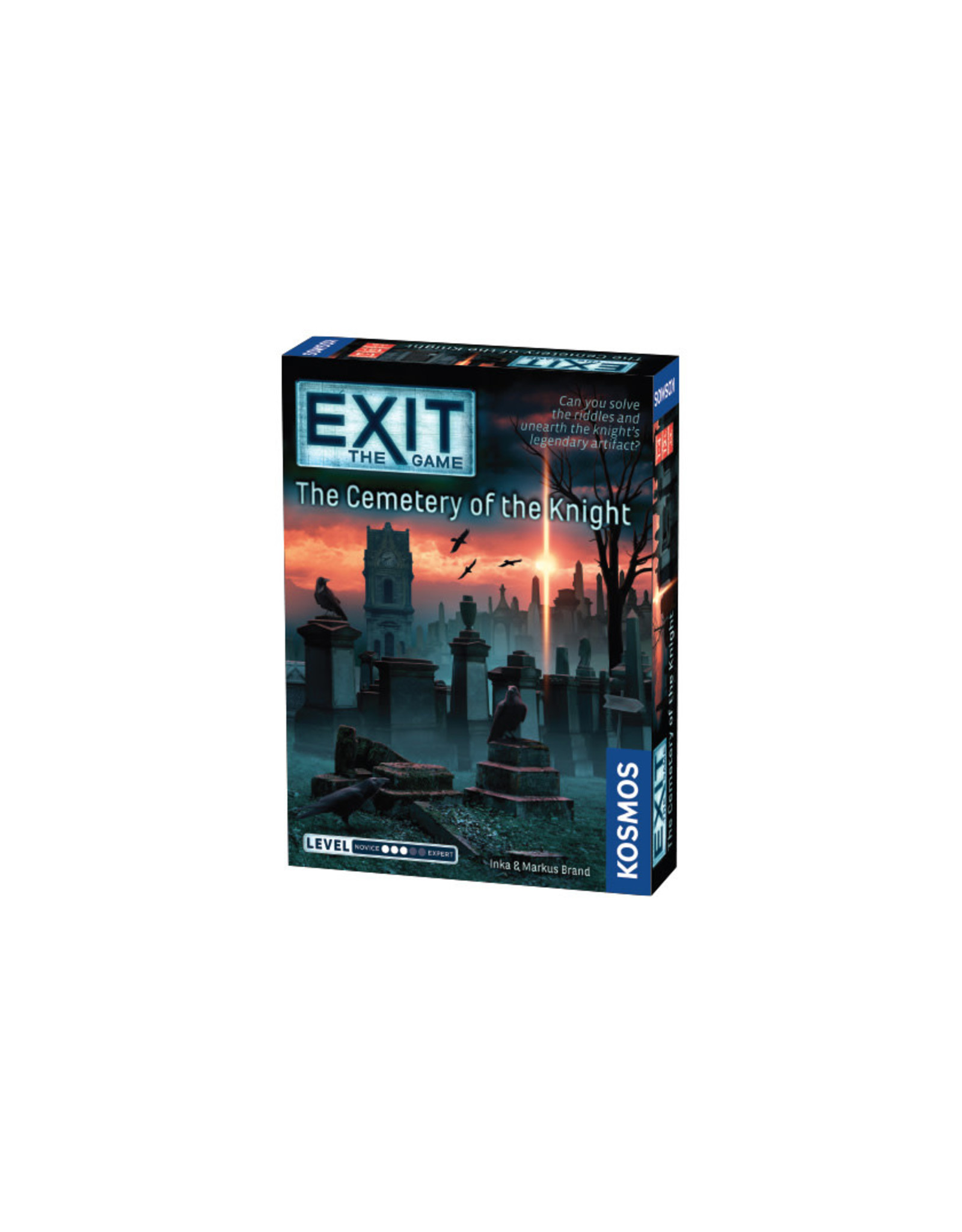 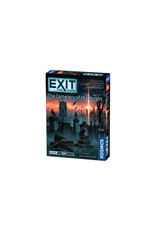 According to an old legend, a priceless red ruby is said to be hidden in the tomb of Sir Reginald Wreston and it can only be found when the moon is at just the right angle in the night’s sky. The problem is, the moon is only ever at the right angle at midnight on a specific night once every 87 years! But guess what? Tonight is that night! Up until now the crypt has remained sealed, and over the course of centuries, no one has ever succeeded in opening it. “Who knows what might happen tonight …” you think to yourself as you make your way into the darkness. Will you and your group of curious treasure hunters have what it takes to finally solve the mystery and uncover the coveted gem? Difficulty: 3 of 5

Add your review
0 stars based on 0 reviews