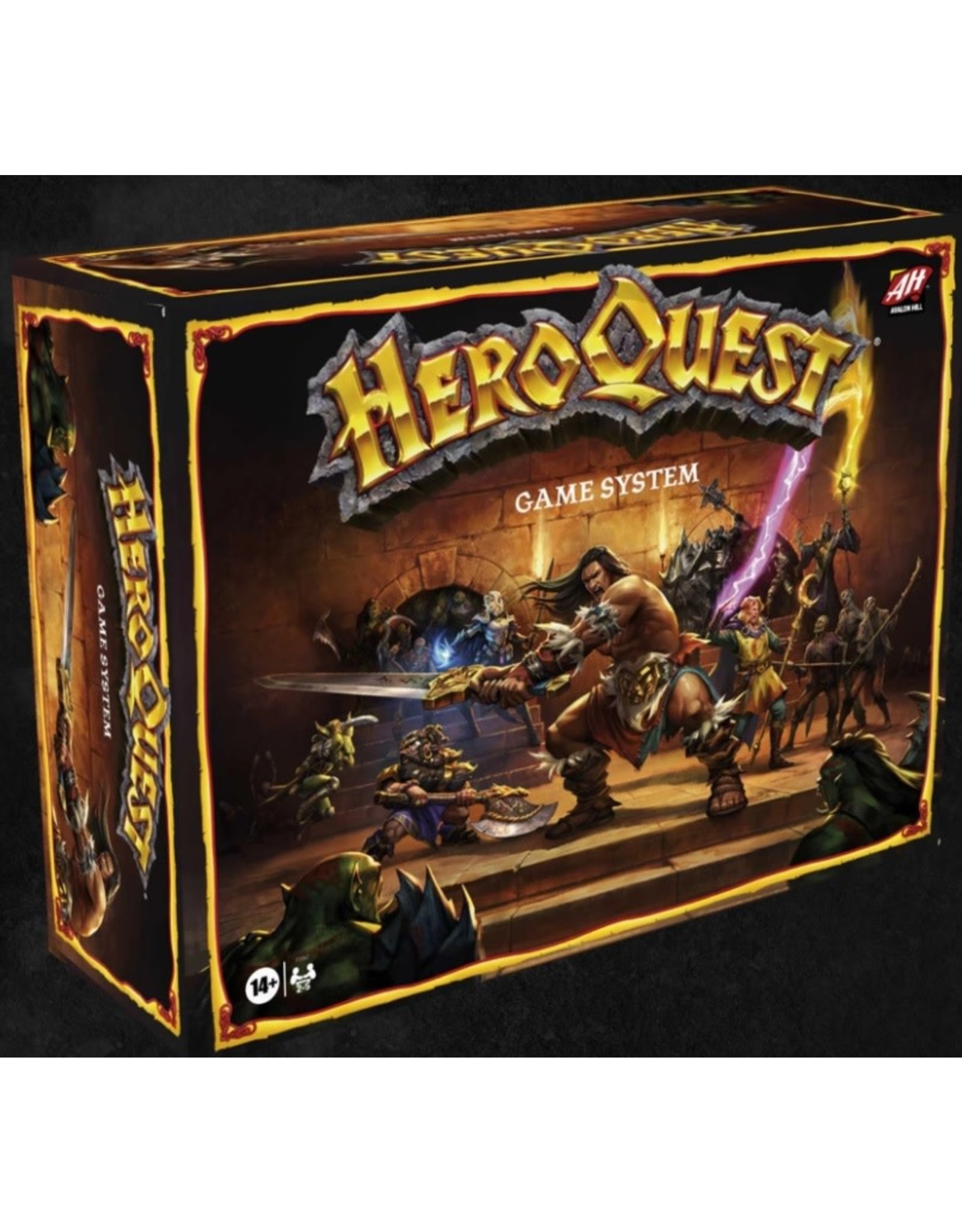 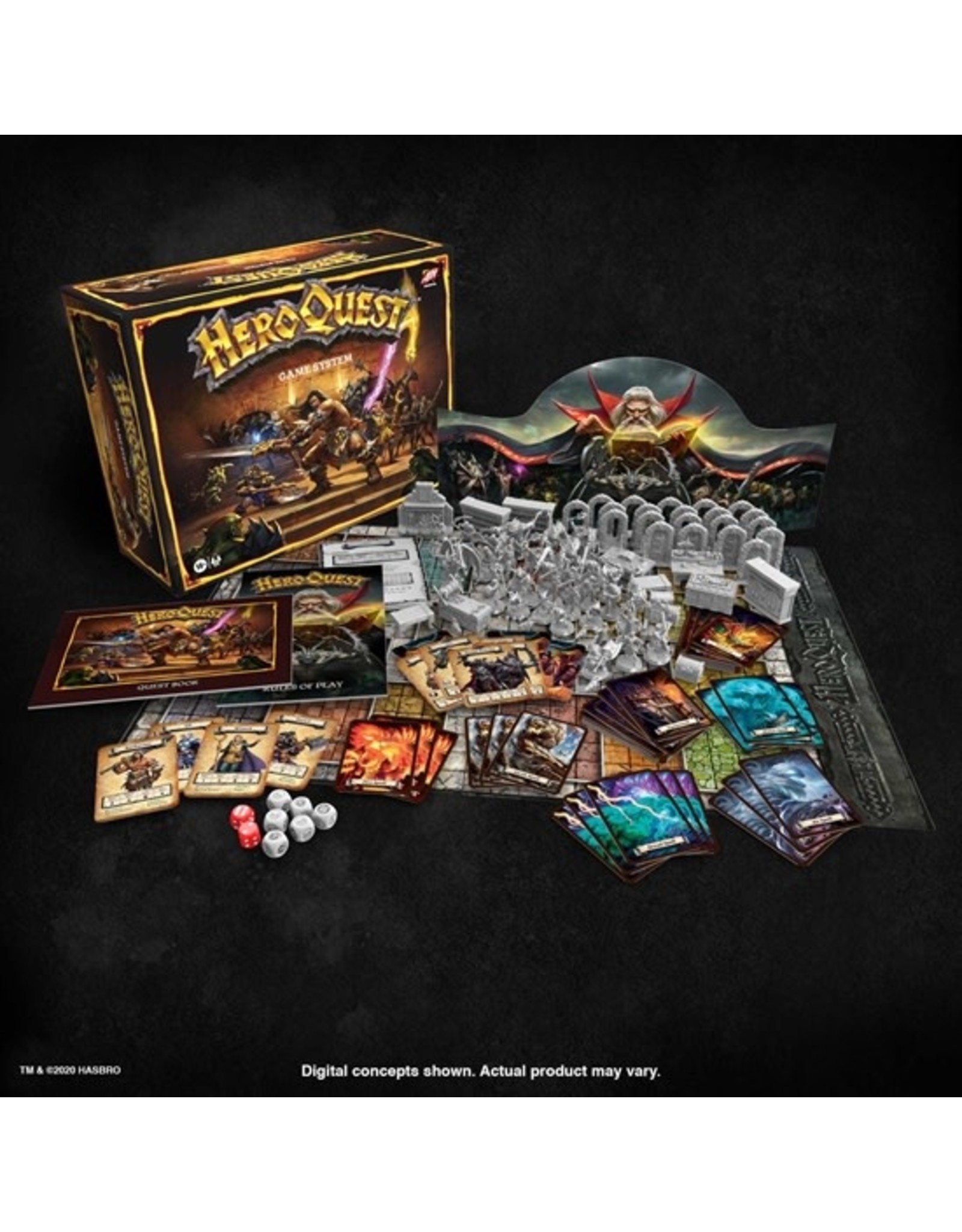 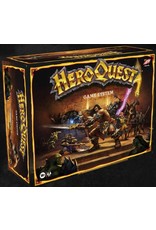 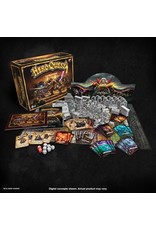 Deep inside another dimension, face battling barbarians and evil magic on a quest for adventure in a maze of monsters. This is HeroQuest, the fantasy adventure game, where winning means mastering the art of combat and magic. Once you get into it, you'll never be the same.

HeroQuest is Milton Bradley's approach to a Dungeons & Dragons-style adventure game. One player acts as game master, revealing the maze-like dungeon piecemeal as the players wander. Up to four other players take on a character (wizard, elf, dwarf, or barbarian) and venture forth into dungeons on fantasy quests. Plastic miniatures and 3-D furniture make this game very approachable. Expansions were also released for this system.